Beemed’s vision is to lead the way for disruptive learning in shoulder surgery, trauma and sports medicine.

Beemed is the first participative medical education platform in the field of shoulder surgery, trauma and sports medicine, designed by surgeons, for surgeons. Beemed SA is based in Geneva and was launched on July 2019.

Like bees in their hives, doctors, scientists and healthcare professionals work together to promote best health care and technologies. They share information in order to continuously enhance their practice. Beemed brings the hive everywhere, anytime, for everyone.

Beemed provides healthcare actors with exhaustive learning possibilities for them to continuously thrive in a fast-paced environment. It gives access to the largest wiki-like free medical encyclopeadia featuring continuously updated videos and articles, to major worldwide conferences via its e-congress module as well as to e-learning courses with CME accreditation.

Beemed has the ambition to move scientific communication from publishers to the scientific community through flawless processes.  The platform will be using the blockchain to permanently timestamp manuscripts, ideas or methods. We also intend to amend the traditional peer review concept with the possibility of rating peer reviews, thus creating a reputation system for reviewers. Finally, thanks to the blockchain which enables to store, track and record all activities, Beemed will also develop its own metric for citations.

In a world of accelerating change, driven by technology breakthroughs, we believe there is a veritable opportunity for the medical sector to rethink the way we learn. To improve the way we share. To enhance how we work together to continuously optimize our practice. 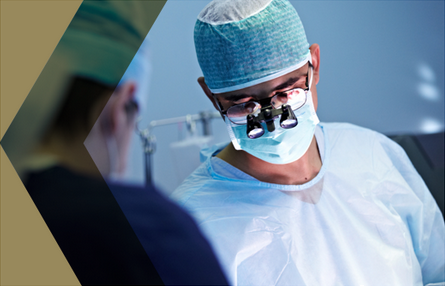 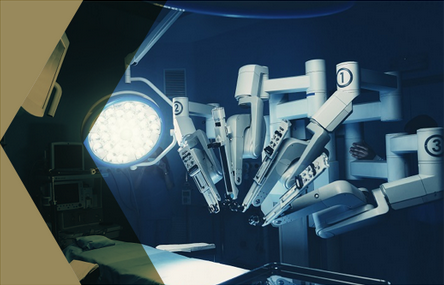 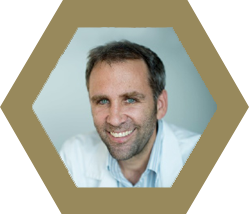 Dr Alexandre Lädermann is Privat Docent at the University of Geneva, president of Swiss Shoulder Society (Expertengruppe Schulter und Ellbogen (Swiss Orthopaedics), past president of the Congress of the European Society for Shoulder and Elbow Surgery (SECEC/ESSSE), president of the foundation for Research and Teachning in Orthopaedics, Sports Medicine, Trauma and Imaging (FORE). Dr Alexandre Lädermann collaborates with the Geneva University Hospitals, La Tour Hospital and the Clinic Hirslanden La Colline. He is the author of more than 150 publications in journals and books concerning the shoulder. 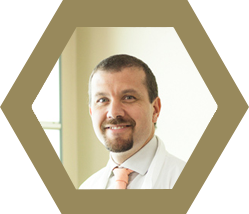 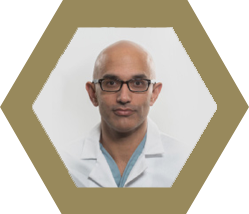 He is actively involved in biomechanical and clinical research pertaining to the shoulder and elbow. 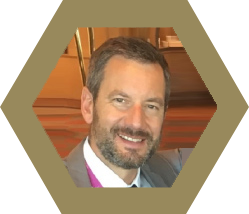 He is the vice-president of the Francophone Society of Arthroscopy and a member of the SOFCOT, SECEC, ESSKA and ISAKOS. He has published several articles in peer-reviewed journals and is reviewer of the AJSM, JSES, OTSR, KSSTA.

He manages a clinical-research fellowship program since 2012 involving residents or surgeon fellows from E.U. and over-seas

He did his residency and post-residency program, in Grenoble with Pr. Dominique Saragaglia (with a rotation in Toulouse with Pr. Michel Mansat for a 6 months period in 2004), and served as instructor in the anatomy lab with Pr. Chirossel. He did a clinical fellowship with Dr. Pierre Chambat and Dr. Gilles Walch in Lyon, (2001), a research fellowship with Pr. Stephen Burkhart in San Antonio, Texas, USA (2003), and the ESSKA-APKASS travelling fellowship (2016). 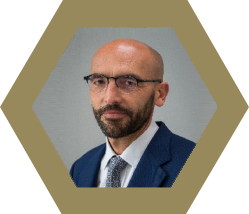 After his medical studies in Paris, Philippe Collin was trained by different famous shoulder surgeons in France and in Europe. He is a direct pupil of the « aequalis group ». He worked for 15 years in a private hospital of Saint Gregoire in Brittany (ranked better private hospital in France since 2010). Among 22 orthopeadic surgeons, the shoulder team host fellows from all over the world and has a department for scientific research. Philippe Collin has communicated all around the world, 8 scientific papers at the American Academy Orthopeadic surgeon). He has won the best scientific paper at the international meeting for shoulder and elbow surgery in Japan in 2014, participation to chapter book, and more than 80 scientific papers (medline) and guest lectures all over the world.

He is also affiliated with Oregon Health & Science University as a Clinical Instructor. He is an active member of ASES and AANA. He trained under Steve Burkhart MD and Gilles Walch MD. 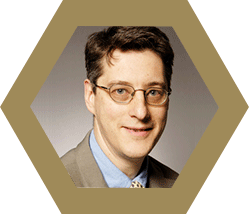 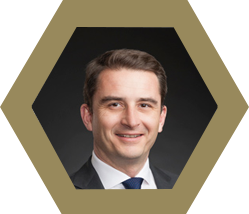 Lionel Neyton, MD is an orthopaedic surgeon specialized in shoulder surgery. After completing his residency program in Nancy, he ran a one-year shoulder fellowship with Gilles Walch in 2003. He then joined Pascal Boileau’s department in Nice, France for three years of junior practice. Since November 2006, he’s Gilles Walch’s partner at Centre Orthopédique Santy in Lyon, France. His practice is fully dedicated to shoulder surgery with specific interest in arthroplasty (surgery and design), clinical research and education. He received honors such as Corresponding membership of the American Shoulder and Elbow Surgeons society and Honorary membership of the Korean Shoulder and Elbow Society. He was selected for the Travelling fellowship SECEC/ASES in 2014 and is the 2018 winner of the Grammont Award of SECEC. He is member of the French Shoulder and Elbow Society (SOFEC), French Orthopaedic Society (SOFCOT), French Arthroscopic Society (SFA) and SECEC. He is the Shoulder fellowship program Director at Centre Orthopédique Santy. He is married and father of two teens.

He is the author or co-author of multiple publications in his fields of specialization. 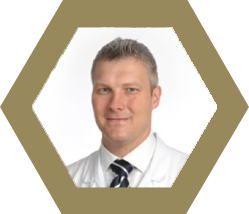 Matthias Zumstein completed his residency in Bern and Zürich and conducted his fellowship training in Nice, France and Adelaide, Australia.

His interests are Shoulder and Elbow topics including the rotator cuff and its’ cell biology, biomechanics and computer shoulder modeling. He published over 65 peer reviewed articles, 15 book chapters and over 200 presentations at national and international meetings. Besides National- and European awards, he won twice the Charles Neer Award in the Category Basic Science on the American Shoulder and Elbow Society. 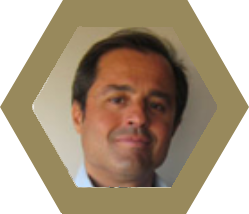 Prof Emilio Calvo, MD
Director of the Shoulder and Elbow Reconstructive Surgery Unit and Professor of Orthopedics at the Department of Orthopaedic Surgery of the Fundacion Jimenez Diaz, a teaching hospital affiliated to the Autonomous University of Madrid (Spain).

MAfter terminating his residency program, he completed a fellowship in Sports Medicine at Beth Israel Medical Center in New York. Actually and since 1998, he is in charge of the Shoulder and Elbow Reconstructive Surgery Unit. During his tenure, new and innovated techniques have been introduced, like complex prosthetic procedures and arthroscopic Latarjet or arthroscopic treatment of proximal humeral malunions. In addition, a number of research projects in shoulder surgery have been initiated and developed. Several communications and publications to national and international meetings and journals have been presented and published. He is Associate http://www.francemedicale.net/cialis/ Editor of the Journal of Shoulder and Elbow Surgery.